Harbours at the Core of Urban Change

Helsinki is currently experiencing the biggest structural change in its urban history, and the preconditions for this were created when the freight harbours were relocated from the inner city to Vuosaari. Passenger traffic will stay in the centre as it should.

Over the next twenty years, downtown Helsinki will gain 80,000 new residents. The recently approved new city plan is prepared for 850,000 Helsinki residents by 2050. This is well over 200,000 residents more compared to the current figure.

The appeal of Helsinki and the entire metropolitan area is expected to continue strengthening: new jobs are constantly created in the city and nearby areas and new employees are required to fill these positions, the employees need new apartments that must be constructed in a geographical area the size of which will remain unchanged! 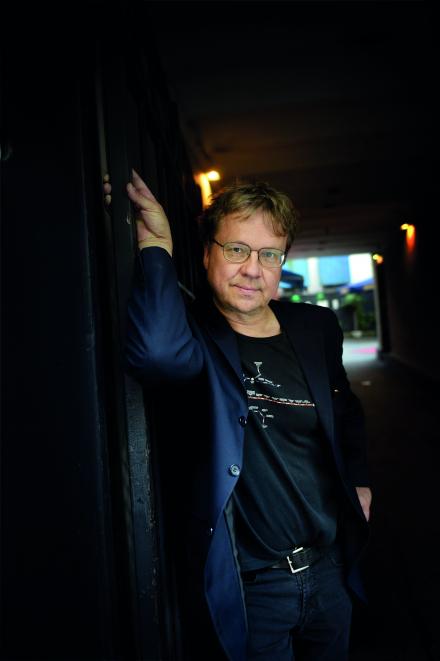 Solving this puzzle requires urban densification and vertical construction instead of horizontal. Combining residential and office construction with preserving unconstructed nature is not simple, and this became clear in the discussion before the city plan was approved regarding whether the western side of the central park should remain untouched or not.

The relocation of the old freight harbours from Jätkäsaari and Sompasaari to the new harbour in Vuosaari in 2008 was extremely beneficial to the densification of the inner city. Large areas became available in the Helsinki peninsula for urban construction. When the relocation of Kruunuvuori oil harbour and the fact that Pasila’s large rail yard became redundant after the new rail connection was constructed in Vuosaari is added to the equation, harbours have indirectly played a central role in the urban reformation. Without the relocation of the freight harbours, it would have been significantly more difficult to ease the housing problem inside the city limits, and the urban densification would probably not have taken place, at least not on this scale.

Passenger traffic remained in the inner city even after the relocation of freight traffic. This is important to Helsinki in many ways. The new terminal for Tallinn ships in West Harbour will benefit the passengers significantly – the journey of several hundred metres from the terminal to the ships and vice versa, that so many are all too familiar with, will be history.

The harbours’ road traffic is not a simple design task. And the situation is even more difficult because, with the exception of the Olympic Terminal, the passenger terminals are only accessible via a single road. Fortunately, they all have had tram routes for  quite a while now. The tram network in Jätkäsaari will continue to grow in the near future and Hernesaari will also get its own tram route eventually. The vehicle traffic from the ships to the cramped roads in the city centre has always been a problem, which might get easier emission-wise as combustion engine cars are replaced with electric ones.

Passenger harbours will remain in the centre of the city for years to come and, therefore, creative traffic solutions are most warmly welcomed. Helsinki should keep its place in the top league of civilisation development in any way it can, so I have every reason to believe that these kind of solutions are just around the corner.

The author is the Deputy Mayor of the City of Helsinki.