Jori Otsa, who performs the music of the legendary Estonian singer Georg Ots, never made it aboard his namesake ship; but Jori and his band now want to travel to Georg Ots’ homeland, to present the songs they have interpreted with piety. Georg Ots’ songs, which exude the romanticism of life at sea, have now been recorded by Otsa and his band on a new album called Harbor Georg – and the harbour immortalised in the photos is Vuosaari. 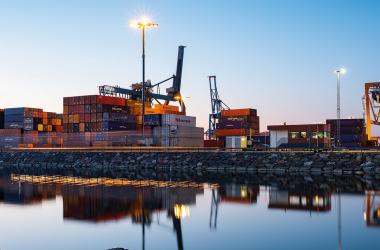 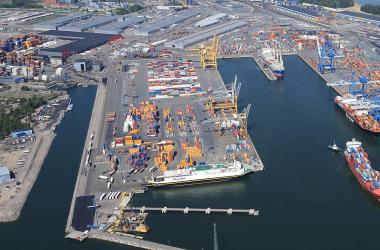 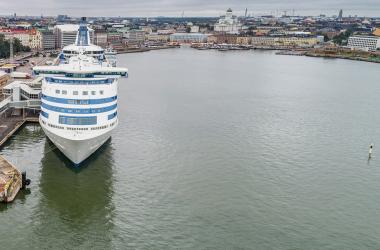 Your travel adventure starts at the terminal 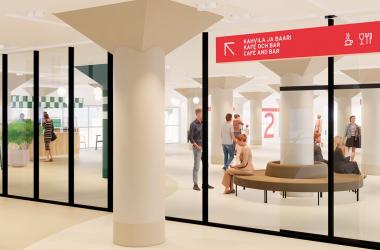 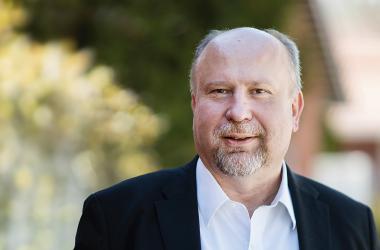 Globalisation likely to level off 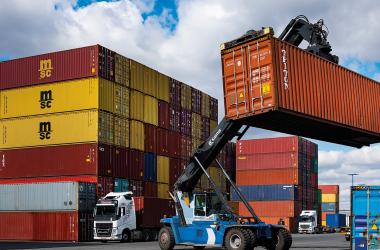