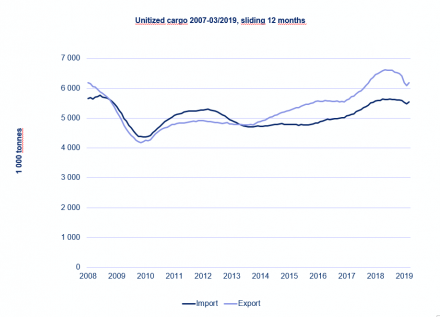 A total of 140,000 trucks, lorries and trailers passed through the Port of Helsinki between January and March (-3.3%). Rubber-wheeled traffic transported 1.8 million tonnes of cargo (-5.2%). 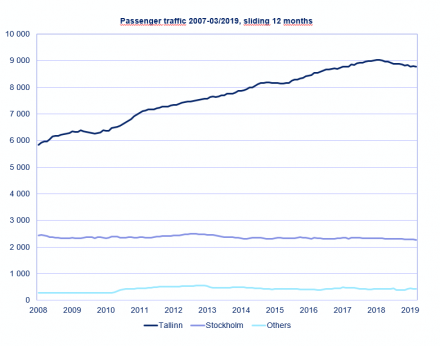 The regular liner traffic in Helsinki had a total of 2.1 million passengers between January and March, which was 3.6% less than the same time last year.

Over 75% of all passengers passing through the port travel between Tallinn and Helsinki, so these figures reflect the decrease in the popularity of the Tallinn route in particular. The number of passengers decreased by 4.3% compared to the same time last year.