The cruise season expected to be colourful and extremely busy 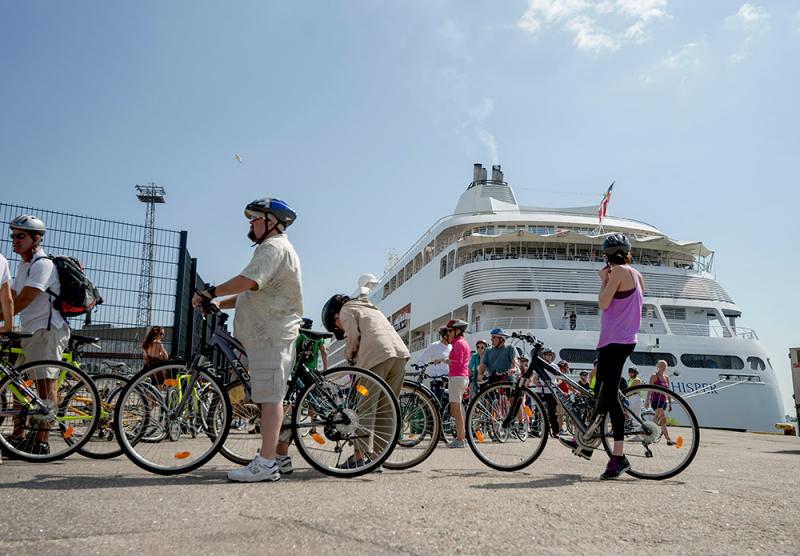 More cruise ships than ever will be arriving in Helsinki this summer season. The estimates are high: nearly 300 ships and as many as 540,000 passengers are expected in the city. This will naturally mean plenty of curious and excited groups of foreign tourists visiting shops, sights, markets places and events.

The cruise season will open on 24 April with the arrival of the five-star cruiser MS Hanseatic in the South Harbour.

The busiest cruise day of the upcoming summer will probably be 2 July, when, in addition to the regular liner traffic, as many as six international cruisers will be simultaneously docking in Helsinki, carrying close to 10,000 cruise passengers.

A total of six cruise ships are making their maiden call to Helsinki this cruise season: 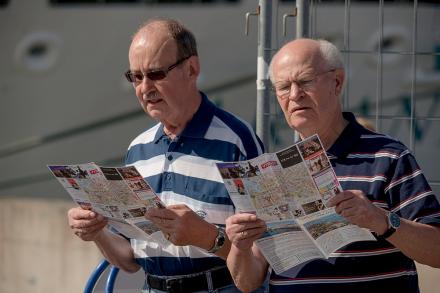 This summer will be the last one for international cruisers to be docking in the West Harbour’s Melkki quay. Once the season ends, the Port of Helsinki will release the Melkki quay area to the city for housing construction. Next summer, the largest international cruisers will be welcomed at the cruise harbour in Hernesaari, where the Port of Helsinki is currently building its new LHD quay to complement the existing cruise quays. Focusing the largest cruise vessels in Hernesaari will allow passenger and crew services to become even more efficient.

Check the timetables of the summer’s cruisers