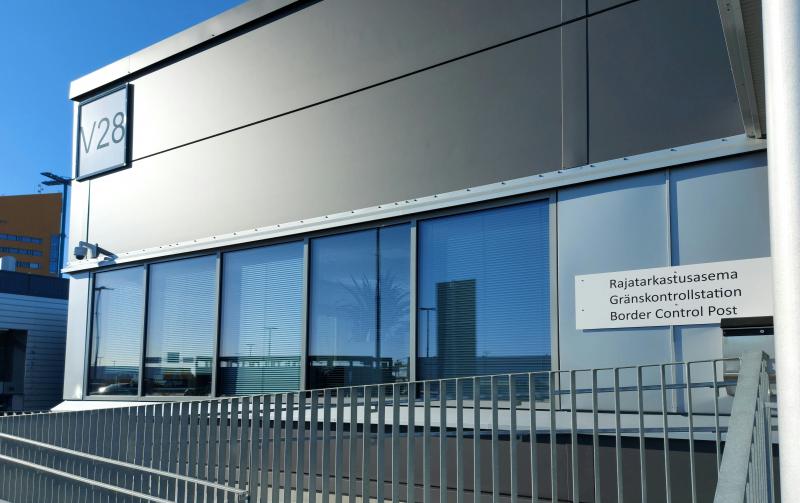 The Finnish Food Authority transferred its border control post from Hakuninmaa to Vuosaari Harbour. The post operating in the gate area speeds up the border control of many port customers. The new post started operations on 3 March 2021.

The inspection of foodstuffs and products of animal origin arriving at Vuosaari from non-EU countries by ship no longer requires a separate trip to Hakuninmaa. Instead, the necessary inspections can be performed immediately at the harbour.

Customers benefit from the new location

‘The new location of the border control post will clearly speed up our imports and will also create direct cost savings as the necessary inspections can be carried out directly at the harbour,’ says the happy Sourcing and Logistics Director Jari Leikko from Prima Pet Premium, a Tampere-based pet food manufacturer, importer and wholesaler.

One of the tasks of the Finnish Food Authority is to monitor and inspect the safety and quality of food entering the country.

‘A lot of meat and fishery products, such as canned tuna, are imported to Finland via Vuosaari Harbour. Most of the by-products are feed, mostly chewing bones for dogs,’ says Head of Veterinary Border Control Kitty Schulman from the Finnish Food Authority. 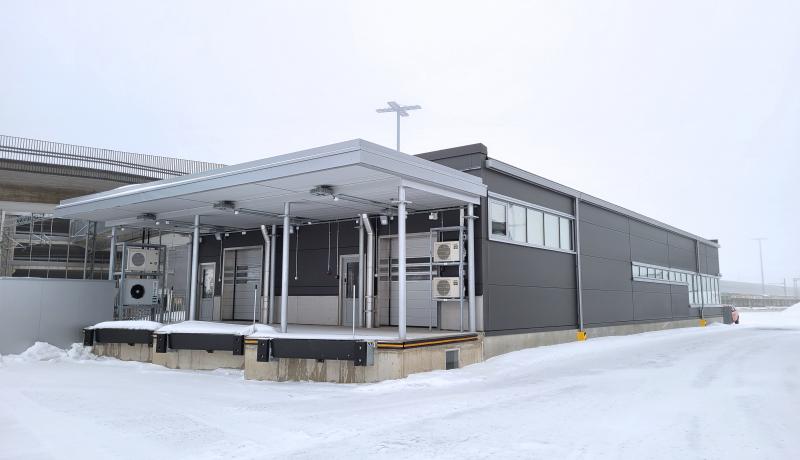 The Port of Helsinki is constantly developing its operations to improve customer service and streamline operations at the harbour.
‘For border control, we had multi-purpose and energy-efficient premises built in the harbour’s gate area,’ says VP Technical Services Pekka Hellström from the Port of Helsinki.
‘It is a good addition to the services of Vuosaari cargo harbour.’ 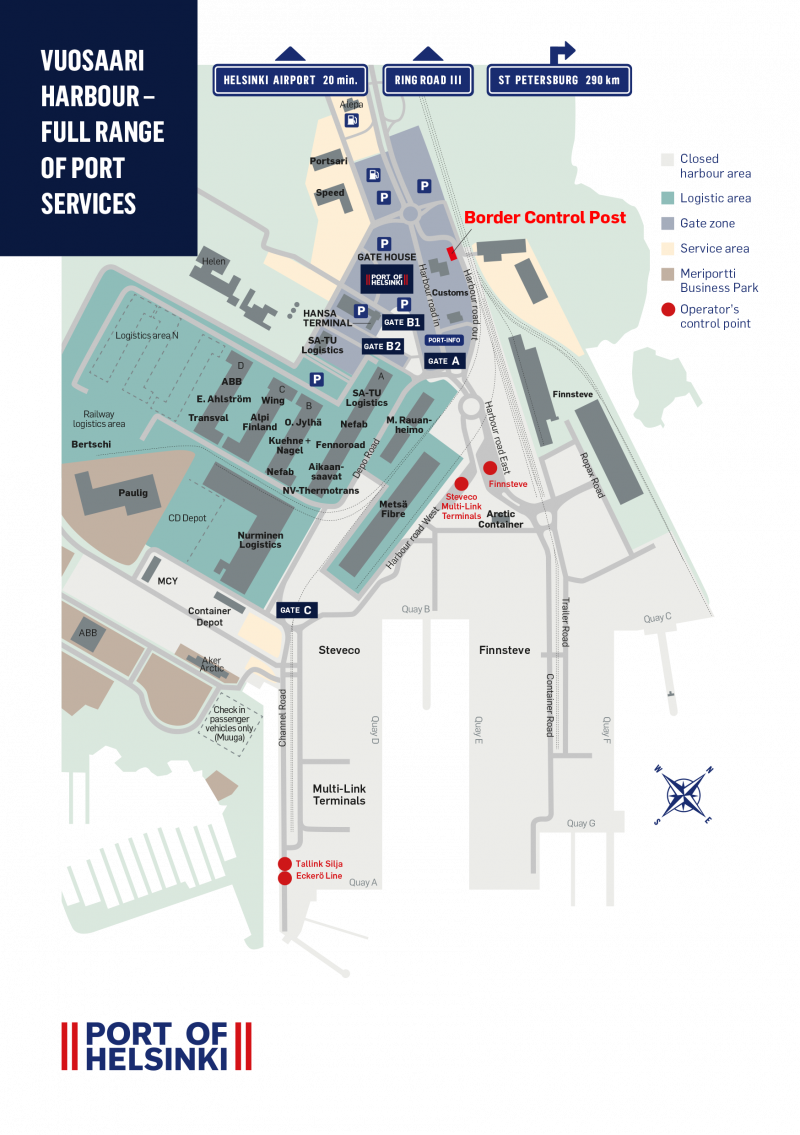 The Port of Helsinki Mediadesk
telephone during office hours: +358 (0)40 5065280
mediadesk(at)portofhelsinki.fi