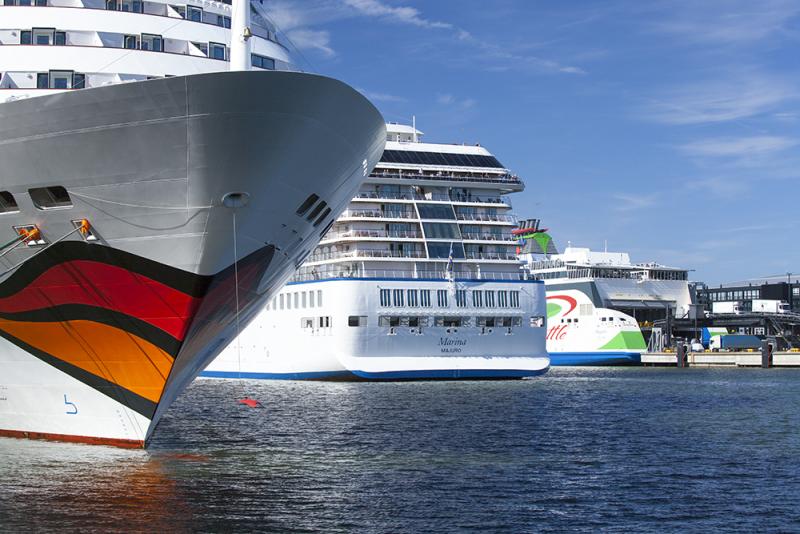 The international cruise ship season that ended on Wednesday 17 October 2018 was record-breaking in Helsinki. Almost 520,000 cruise passengers arrived in Helsinki, which is 8.5% more than the previous summer, or approximately 40,000 passengers. During the season, 285 ships visited Helsinki, which is the second highest number of ship visits, beaten only by 2013, when there were 286 ship visits. This demonstrates that the size of the ships is growing: we are seeing larger and larger ships that can hold more and more people.

The nationalities of the travellers were distributed as follows: the largest groups were Germans 25%, North Americans 24%, British 12%, Canadians 5% and Italians and Spanish 4% each. The distribution is similar to those of previous years.

- As a capital, Helsinki is an attractive destination for cruise passengers. It is nice to receive visitors here, when everyone knows that the services work and the environment is taken care of, says Eeva Hietanen, communications manager at the Port of Helsinki.

The next year’s cruise season will likely be opened on May Day eve, at which time the new cruise traffic quay will be opened in Hernesaari. The quay was built for the largest cruise ships to accompany the current cruise quays in Hernesaari.