The use of Melkki quay in the West Harbour will be ended in 2019, when the area will be allocated to residential construction. The Port of Helsinki Ltd has decided to replace Melkki quay with a new quay built to Hernesaari, which will become an extension to the current docks in the area and is mostly intended for the use of large cruise ships. Construction of this new quay is also a necessary investment in order to maintain the port’s position as one of the best locations in the Baltic Sea.

– At the same time, the Port of Helsinki can focus its vessel services to Hernesaari, which means that souvenir sales and passenger and crew services become more efficient, as the cruise quays are closer to each other, says Kari Noroviita, Director, Passenger Harbours, Port of Helsinki.
– And connections to the city center become easier with the new tramline.

The new quay can receive vessels that are up to 360 metres long. The construction starts in 2017. A maritime residential area is planned in Hernesaari: it offers a wide range of boating and sailing services, and in the summer the residents can also admire the international cruise ships passing through. 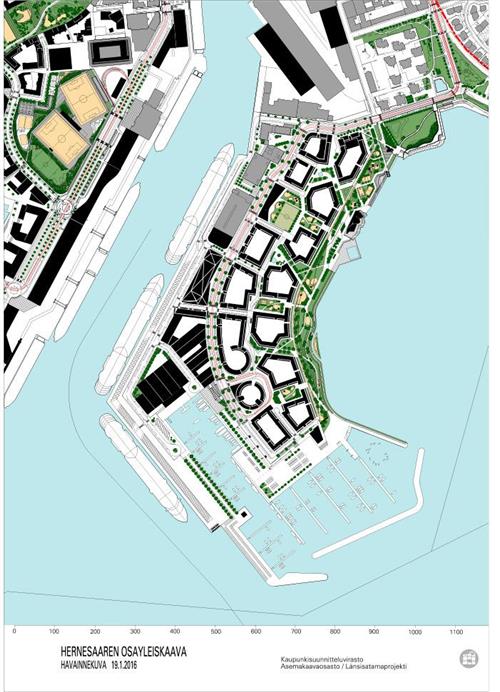