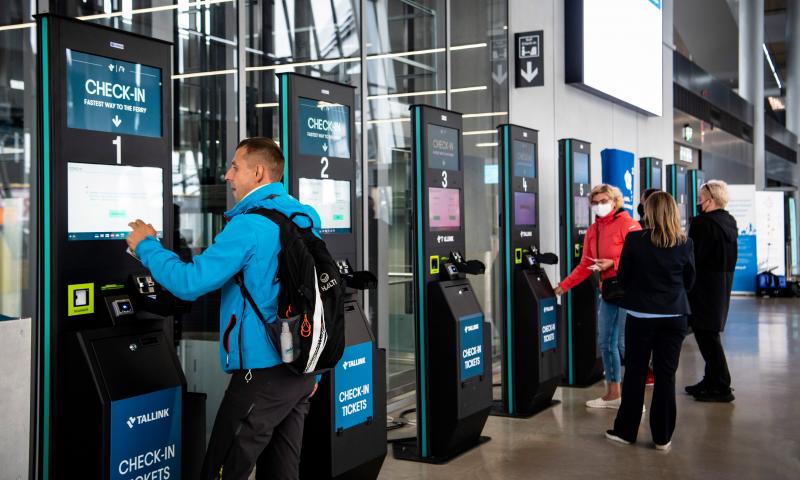 The check-in to Silja Europa can be carried out at West Terminal 2 on the day of departure either using the automated check-in machines or via the check-in desks. Passengers can move to the departure lounge on the upper floor of the terminal as early as 2.5 hours before departure to enjoy the seaside view and restaurant services.

Silja Europa’s vehicle traffic will not change. The check-in of passengers traveling by car and cargo traffic will be carried out as before.

West Terminal 1 (T1) will be closed to traffic for the winter after the change.