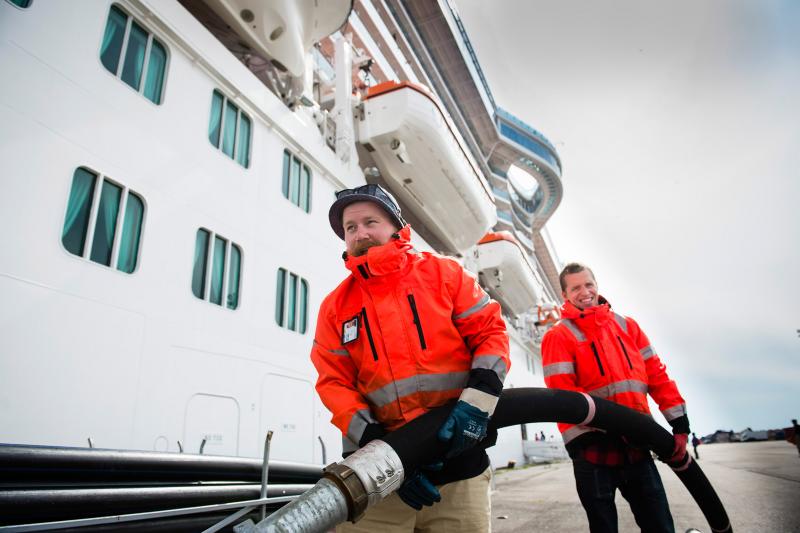 Legislation still permits waste water to be pumped into the sea at distances greater than 12 nm from the shore. To encourage companies to discharge their waste water at shore, a year ago the Port of Helsinki introduced a price incentive for vessels. This guarantees a considerable discount on the fees the Port charges, if the vessel discharges its waste water in Helsinki.

The objectives set for this year were achieved very comfortably, with waste water discharged during 90% of vessel calls in Helsinki. This indicates a 10 per cent growth on last year’s figures.
- We’ve reached almost the best result possible, states Director of Passenger Harbours Kari Noroviita from the Port of Helsinki.

In practice, not all vessels need to discharge waste water at every harbour, instead they might have been able to do so at the previous harbour, or they might wait until the next harbour, if there is sufficient capacity in their waste water tanks.  There are also still a number of older vessels operating in the Baltic Sea, and for these vessels discharging all of their waste water at shore is almost impossible due to limited waste water storage capacities.

For international cruise ships, global legislation is coming into force, according to which new vessels must discharge their waste water at shore by 2019. In 2021 the legislation will be expanded to cover older vessels too.